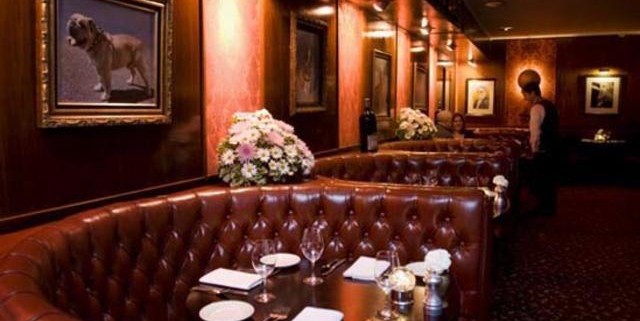 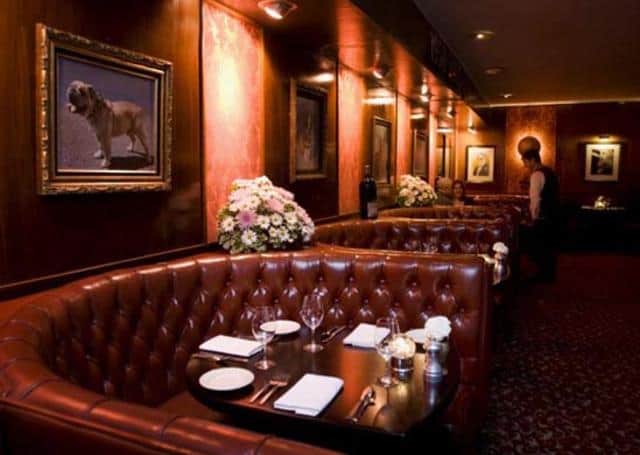 Phoenix is home to some of the most highly regarded eateries, not only in Arizona and the Southwest but across the United States. XX of these restaurants are considered the best by residents of Phoenix as well as snowbirds and visitors that alight in the city.

Durant’s has been a Phoenix fixture for many years. Durant’s has relied upon a simple formula for being a Central Avenue staple that includes delectable steaks, perfect cocktails, and magnificent service. In the end, Durant’s is perhaps the most popular steakhouse in the greater Phoenix metroplex.

Durant’s, with its luscious dark wood and rich leather booths, is a favored eatery among Phoenix locals. With that said, it is also a dining destination of choice for snowbirds and travelers who like to be in the local loop when it comes to their time in the city.

Many Phoenix residents list Kai as the best bistro in town when called upon to identify their favorite eatery. One of the distinguishing features of Kai is its locally sourced menu that features ingredients from area tribal farms. The Kai menu has an overall Native American culinary slant.

Understanding that Native American cuisine remains somewhat “foreign” to many, Kai offers a delightful tasting menu. The selections on the tasting menu can be paired with appropriate wine selections if a patron so desires.

The eatery is comfortably appointed. Kai features one of the most pleasant patios in Phoenix.

Located in a lovely historic home in midtown Phoenix, Binkley’s Restaurant is named after its creator, chef-extraordinaire Kevin Binkley. The menu at Binkley’s is always changing. The thrust of it is a creative presentation of multi-course tasting opportunities.

Bear in mind that at Binkley’s when reference is a made to a multi-course tasting menus, the chef really means it. You need to plan on at least three hours at the bistro and be prepared for up to 20 delectable courses.

Dining at Binkley’s is always a remarkable event, with the meal starting on the patio. From there, guests move to the bar and finally end up in the classy dining room. The dining room provides a full view of the open kitchen where guests can watch Binkley and his team prepare incomparable cuisine.

Who would have guessed? One of the country’s most highly regarded pizza bistros is located in the heart of Phoenix. True pizza critics have made this distinction even when considering the famous pizzerias in New York and Chicago.

Pizzeria Bianco is the tasty brainchild of Chris Bianco and features wood-fired brick oven selections with traditional Neapolitan pizza crust. All menu selections are made from scratch from the best ingredients. Pizzeria Bianco locally sources whenever possible.

Pizzeria Bianco is one of the most popular eateries in Phoenix. Thus, if you plan to dine at Pizzeria Bianco you need to be prepared to wait. The pizzeria does take reservations, but only for groups of six or more.

Nobuo is a Japanese-inspired eatery that has been the talk of the city since its doors opened a decade ago. Nobuo Fukuda remains at the culinary helm of his creation.

Luncheon at Nobuo is a masterful selection of delicious small plates and bowls. In the evening, the Nobuo dinner menu focuses on seasonal selections, including fresh fish and other seafood. Dinner at Nobuo is a magnificent multi-course affair. Reservations are always required. 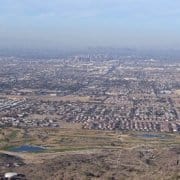 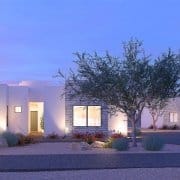