You are here: Home / Featured Communities / Carefree / Looking for a home while you are in town for Barrett Jackson?

Carefree—what a name, and a fitting name for a very laid back community. Carefree, Arizona is an upscale residential area in Maricopa County. The population is believed to be 3,799 people. The area was founded in the 1950s by businessmen K.T. Palmer and Tom Darlington. From its humble beginnings to its thriving real estate scene today, this town has always had a touch of diversity. No wonder its motto is “Home of Cowboys and Caviar, Where the Old West Meets the New.”

Carefree, Arizona real estate has a mostly rural population and about 1834 houses. The majority of these homes are owner occupied, though there are 170 renters. The housing density is 207 houses or condos per square mile. The median price for vacant houses and condos is about $322,408. The median contract rent is $934. However, houses can sell from anywhere between $400,000 and $1 million dollars. There are currently 716 mortgage homes in the area. The media house value is $844,703, which is a step up from its previous years, and in excess of the state of Arizona’s media of $229,200.

There is a great deal of entertainment here including The Boulders Resort and Golden Door Spa, which is a natural refuse with modern comforts and gaming activities. The town is home to the third largest sundial in the Western Hemisphere, it measuring 90 feet in diameter with a gnomon standing 35 feet high. There are numerous restaurants in town. There is also golfing activity and concerts in the Carefree Gardens. This town has also had a brush with Hollywood, as it was once the home of Southwestern Studios, which shot the Dick Van Dyke Show.

Whether you are interested in an apartment complex, luxury Carefree, Arizona properties, or a luxury condo, you can find it all in Carefree. There is a total area of 8.9 square miles, all land, which is more than enough to accommodate all of your needs. Contact The Holm Group at 480-206-4265 to help find custom Carefree, Arizona real estate that is right for you! Search the Carefree MLS listings here and fill out the form below for a personal consultation to find the perfect home for you. 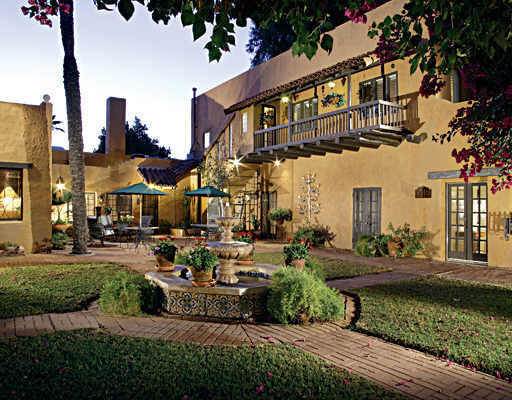 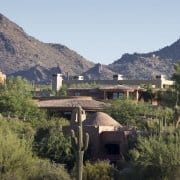 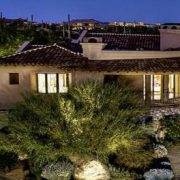 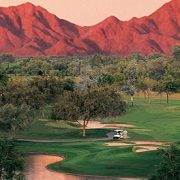 Looking for a home in Scottsdale?

Interested in buying a home in McDowell Mountain Ranch?