Phoenix Homes For Sale By The Holm Group

Click here to search all available Phoenix homes for sale.

Phoenix, Arizona is the capital of Arizona and one of the five most populated citied anywhere in the U.S. It currently holds one and a half million people. It is also part of the 12th largest metro area in the nation. It is located in Maricopa County. Its history dates back to ancient times when the Hohokam people occupied the area. They created 135 miles of irrigation canals, and parts of these paths can still be spotted in the Arizona Canal, Central Arizona Project Canal, and the Hayden-Rhodes Aqueduct. The city was first incorporated in 1881, though it was founded back in 1868. It wasn’t long until Phoenix became a major transportation hub in the United States. It is also one of the nation’s biggest cities in terms of land area, it covering 475.1 square meters.

Phoenix real estate is primarily urban, and less than 8,000 people live in rural parts of the city. There are 495,793 houses in the city, 465,864 occupied, 282,615 which are owner occupied, and 183,249 renter occupied. The housing density is 1,044 houses per square mile. The price of homes can vary. You may be able to find a small home for under $200,000 or a luxurious mansion for well over $2 million. The median price for vacant house is $322,408. The median contract rent is $747. There are over 206,850 houses currently on a mortgage contract. Dividing this huge city will bring you to several subdivisions and districts: Downtown, Midtown, West Phoenix, North Phoenix, South Phoenix, Biltmore Area, Arcadia, Sunnyslope, Ahwatukee.

The Downtown area covers two to three square miles. Midtown is a protected historic neighborhood, and has numerous cultural attractions. West Phoenix is the “poorest” part of the area. North Phoenix has some notable attractions and roads, while the Phoenix Mountains have many hiking and outdoor sites. Camelback East is the most upscale part of the city, and has many world class resorts and luxury homes. South Phoenix has the large South Mountain Regional Park area (one of the largest in the nation) and is a semi-rural area. Finally, there is Ahwatukee, which is also upscale by comparison to other districts.

When it comes to Phoenix, Arizona homes and their homeowners, Phoenix is a more diverse city, especially when compared to Scottsdale and surrounding communities. Whites are the majority but only make up 75.1% of the population. 41.5% are Latino, while 5.4% are black or African American. There is also a noticeable Native American population, with 1.9%, and Asians, at 2.3%. There are believed to be upwards of 407,000 families in the city. 46.9% of the population was married and 33.2% of the population was between the age of 25 and 44, making Phoenix, on average, a younger city than Scottsdale. The median income for a household was $41,207 though the individual median income was $32,820. Catholics and Protestant denominations made up the majority, with 45% and 37% respectively.

Things to Do in Phoenix, Arizona

There are plenty of things to do in Phoenix, including seasonal tourism and plenty of recreation, including a healthy golf scene. Educational attractions include the Arizona Science Center, the Desert Botanical Garden and the Heard Museum. The Phoenix Art Museum on Central Avenue has 16,000 artworks. When it comes to luxurious accommodations it’s hard not to relax at the Arizona Grand Spa, which provides spa and salon treatment for adults as well as children. Phoenicians and all Arizonians love their golf, so a visit to the Arizona Grand Golf Course (a four-star location, as rated by Golf Digest) is a necessity. The Arizona Grand Athletic Club has fitness facilities and gaming areas. Piestewa Peak is a popular hiking location while the Phoenix Symphony makes hours of beautiful music.

Sports attractions are also huge in Phoenix, with the Arizona Diamondbacks at Chase Field and the Phoenix Suns at US Airways Center. For popular events check out the First Fridays Art Walk, which happens on the first Friday of every month. The Phoenix Film Festival happens once a year in April and brings together younger filmmakers who demonstrate creativity in short films and feature films. Lastly, the Phoenix Zoo holds over 1,200 animals and also hosts annual and seasonal events for onlookers of all ages.

Public education in Phoenix is very important, and that’s easy to see, as the city welcomes some 30 different school districts with many more secondary education facilities. The Phoenix Union High School District operates public schooling, though private schools like North Pointe Preparatory School are also available. Some of the top post-secondary education facilities include Arizona State University (with over 64,000 students), satellite offices for the University of Arizona and Northern Arizona University, as well as Grand Canyon University (a Christian school) and the Midwestern University-Glendale in Glendale.

This is a thriving city, and though no city is recession proof, it’s hard to find a slow day in Phoenix. You can find the best Phoenix, AZ real estate by contacting The Holm Group. Whether you are looking for short sale or foreclosure Phoenix real estate listings or want to buy a custom luxury house where money is not an issue, The Holm Group can help you! Search the MLS for Phoenix Arizona Homes. Call 480-206-4265 or fill out the form below for your personal consultation. 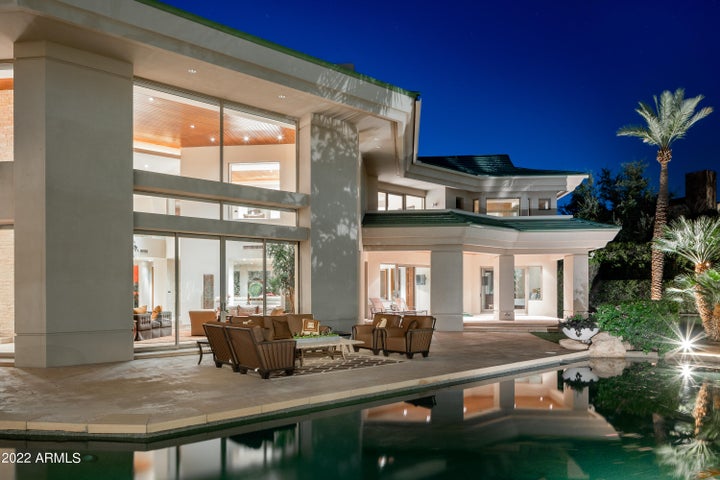 With a portal you are able to: 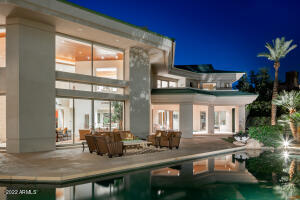 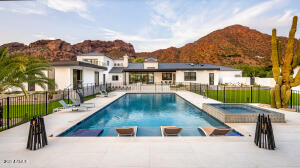 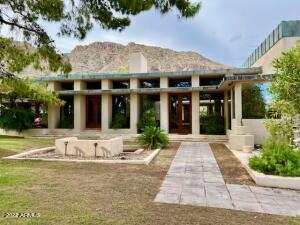 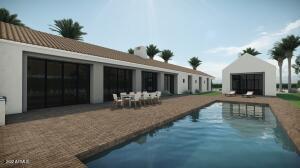 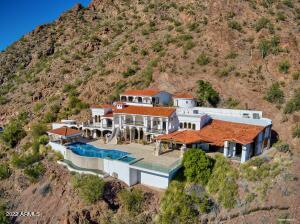 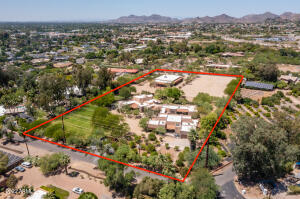 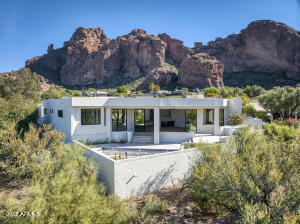 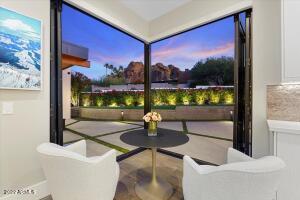 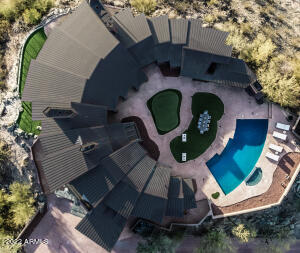