You are here: Home1 / The Holm Group Real Estate Blog – Scottsdale AZ2 / Articles3 / What Happens to the Marital Property After Divorce? 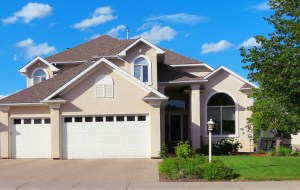 What Happens to the Marital Property After Divorce?

Divorce is usually the last thing on oneâ€™s mind when they think theyâ€™ve found the right person to spend the rest of their life with. However, nothing in life is guaranteed and they might actually find themselves in this situation. Seeing as how most people do not plan on getting divorced, they typically donâ€™t prepare a prenuptial agreement which can lead to messy court proceedings. There are many aspects that need to be considered during the divorce process â€“ most importantly, the custody of the kids if there are any. However, another big issue is the question of property division. Who is entitled to what and how is the marital property distributed? Learn more below.

What is marital property?

First, we need to establish what is considered marital property. It is important to note that this includes all possessions that were obtained by the spouses during the marriage and not property owned by only one of the spouses. Furthermore, marital property also refers to the earnings of the couple and everything that was bought using those earnings as well as the debts that the spouses have.

Assets most usually include houses, vehicles, businesses, jewelry, pets, various pensions, benefits and retirement accounts as well as any investments that theyâ€™ve made. On the other hand, marital debt refers to personal loans, student debt, credit card debt, car loans and business loans, in addition to any medical debt and mortgages and home lines of equity.

Divorce law differs from state to state and every divorce is different. Therefore, in addition to doing some research on their own, the best course of action for people going through this process is contacting trustworthy family law experts that are very knowledgeable in this field and know how to approach such a situation. Finding professionals that are willing to advise their clients and guide them through every step of this ordeal is vital as most individuals donâ€™t really know a lot about the division of property, what they are entitled to and what it actually includes.

Which factors play a role in how property is divided?

When it comes to deciding who gets what after the divorce, many factors need to be taken into account. First of all, the spouses can agree on their own who gets what in case of an amicable divorce â€“ there are even DIY services online that can help set up the terms and how everything will be divided, including the time shared with the kids and the finances. For instance, the soon-to-be ex-spouses can choose to sell the home they own and split the profits equally so that they can both find another place to live and move on. Another option is to agree on a buy-out, where one spouse would pay the other their share of the home in order to keep it.

On the other hand, if the divorce is not amicable, the split of the property should be discussed with divorce attorneys and/or mediators. They have experience in this area and know what the judges take into consideration if the case goes to court. For example, the length of the marriage, each spousesâ€™ contribution during the marriage, time invested in fixing up the home, health of the parties involved, earning capacities of each party and so on. Marital misconduct can also play a role in this decision. The previously mentioned scenarios of splitting the money from the sale or buying out the other spouse are also possible here. In certain cases, the judge might decide to award the house to the parent that gets custody of the children so that they donâ€™t have to relocate and adjust to new circumstances. All in all, the courtâ€™s goal is to avoid negative financial consequences for the involved parties and to leave them on an approximately same economic footing by fairly dividing the marital property.

When is property considered separate?

There are also cases when certain pieces of property belong only to one spouse and are not up for discussion during the divorce process. For example, if one of the spouses purchased a home on their own before marriage and the other spouseâ€™s name was never on the deed, it is considered separate. Furthermore, if one party received property as a gift or inheritance, it is also off the table during negotiations. Of course, in case there was a prenuptial agreement, a lot more property can be separate.

What is more, homes are not the only property that might have to be divided among the spouses. We mentioned that vehicles can also be considered marital property; however, in case a car was purchased and put only in the name of one of the spouses, it belongs only to that person. If it was put in both their names, then it is up for discussion. Jewelry is another interesting topic when it comes to dividing it. Engagement rings are classified as gifts and should belong to the recipient â€“ unless the ring is a family heirloom as then it might have to be returned to the original owner. All jewelry purchased during marriage is considered marital property and should be divided equally. However, itâ€™s important to keep in mind that these are some general guidelines which need to be checked and discussed with lawyers.

Going through a divorce is usually a very stressful process and it gets even harder when one has to think about the logistics of splitting up their property. Turning to experts during these trying times is definitely the best way to handle everything. 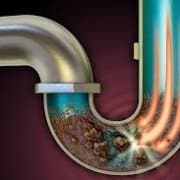 Top Places to Visit after Moving to Chandler AZ 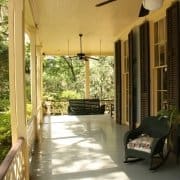 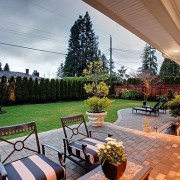 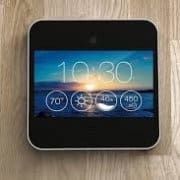 5 Technologies That Make Your Home Easier to Sell 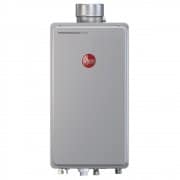 Plumbing and the Greening of Your Home 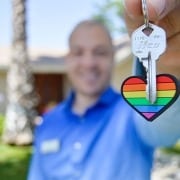 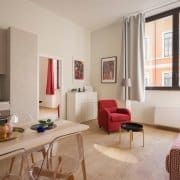 Room Color and How It Affects Our Mood

Best Ways to Clean Your Drains and Avoid a Kitchen Disaster

Requirements for Purchasing Your New Home