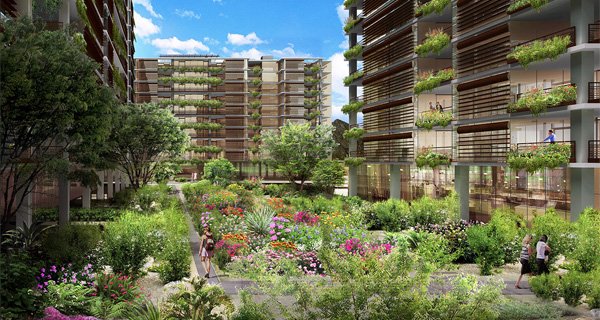 Photo of Kierland Optima which has both lease options and for sale opportunities available.

Long distance moving companies are saying, when you embark on the condo hunting process, there’s bound to be a whirlwind of thoughts and questions racing through your mind – from your budget and locations you find preferable to furnishings, amenities, and the general layout of the condo. What you’re probably not thinking about, is the best and worst times of the year for making the big move. Believe it or not, incorporating seasonal factors into the equation is incredibly important, as the housing market can fluctuate anywhere between 2% to 5% over the course of the year.

The Best Time to Move in

Believe it or not, the best time to move into your condo is during the colder months of the year. You wouldn’t think that and of course, frigid temperatures certainly aren’t a source of motivation for going through the physical process of moving. But, by searching during the winter, you are giving yourself the chance of nabbing a place with a lower monthly price tag.

You’ll be moving during a time when a majority of people are preoccupied with school-related responsibilities or are consumed by holiday fever, which translates into fewer people looking for a new place during this time of year. Realtors often expect and account for the slower season during winter months and will lower prices to attract renters to their properties.

Of course, there are downsides to this strategy. You will be searching during a time when the marketplace is a fraction of its normal size, meaning fewer options to consider when conducting your condo search. You also have to take into account that if you are moving to a densely populated area, such as Manhattan, NY, people are moving year-round, so you may be unlikely to get as much of a deal as you would outside of a place like New York City. Which, kudos if you can afford a place there!

The Worst Time to Move In

As you may have already figured out, if winter is the best time of year to score a new pad, that means summer wins the prize for being the worst time of year to make your move. Let’s start off by saying, who wants to, in the middle of pool parties and barbeques, go through the stress of condo hunting and then have to deal with the physical ordeal of actually moving in? All around, it doesn’t sound like a good time to move out of your current living situation.

Still, many people look to move during the summer, due to nicer weather and for many, having an easier schedule now that their children are out of school for the summer. So, there’s going to be a lot more people out there wanting to do the same thing you are, which means realtors can jack up their prices as there’s less pressure surrounding turnover.

Now, the advantage to condo hunting during the summer, as opposed to the winter, is that you will have a larger number of places to look for. Which, is good. People like variety. They want a choice. So, if you’re budgeting correctly and possibly taking advantage of the new new fha condo financing rules, it’s possible to get a good deal even when you’re shopping during the summer. Just be mindful and plan accordingly and compare the markets.

There are pluses and minuses to moving at any time of year. And let’s be honest: moving is stressful. But there are plenty of resources at your disposal to help make your move as seamless as possible when the time does arrive. 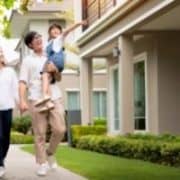 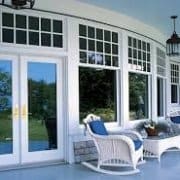 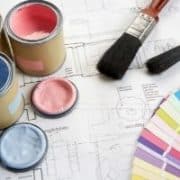 Decorating Mistakes To Avoid as a First-Time Homeowner 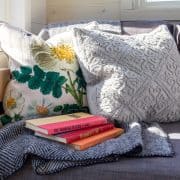 How to Create Your Own Safe Space at Home 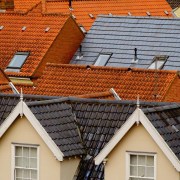 Guide to an Energy-Friendly House
0 replies

Things to do in Scottsdale After Dark
Scroll to top